Emma Rose Roberts is an American actress. Known for her work in film and television projects of the horror and thriller genres, she has received various accolades, including a Young Artist Award, an MTV Movie & TV Award, and a ShoWest Award. After making her acting debut in the crime film Blow, Roberts gained recognition for her lead role as Addie Singer on the Nickelodeon television teen sitcom Unfabulous. For the series, she released her debut soundtrack album, Unfabulous and More, in 2005. She went on to appear in numerous films, including Aquamarine, Nancy Drew, Wild Child, Hotel for Dogs, Valentine's Day, It's Kind of a Funny Story, and The Art of Getting By. Looking for more mature roles, Roberts obtained starring roles in the films Lymelife, 4.3.2.1., Scream 4, Adult World, We're the Millers, Palo Alto, The Blackcoat's Daughter, Nerve, Who We Are Now, Paradise Hills, and Holidate. 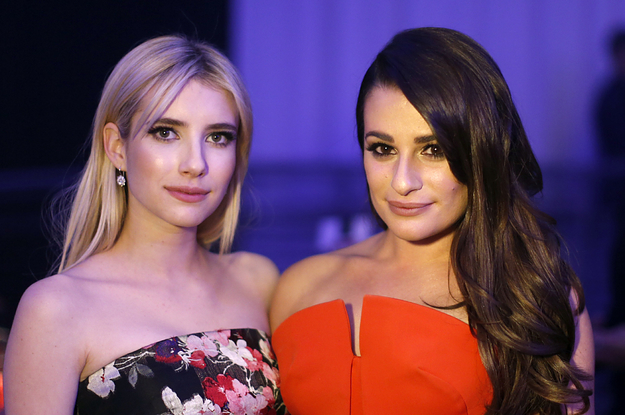 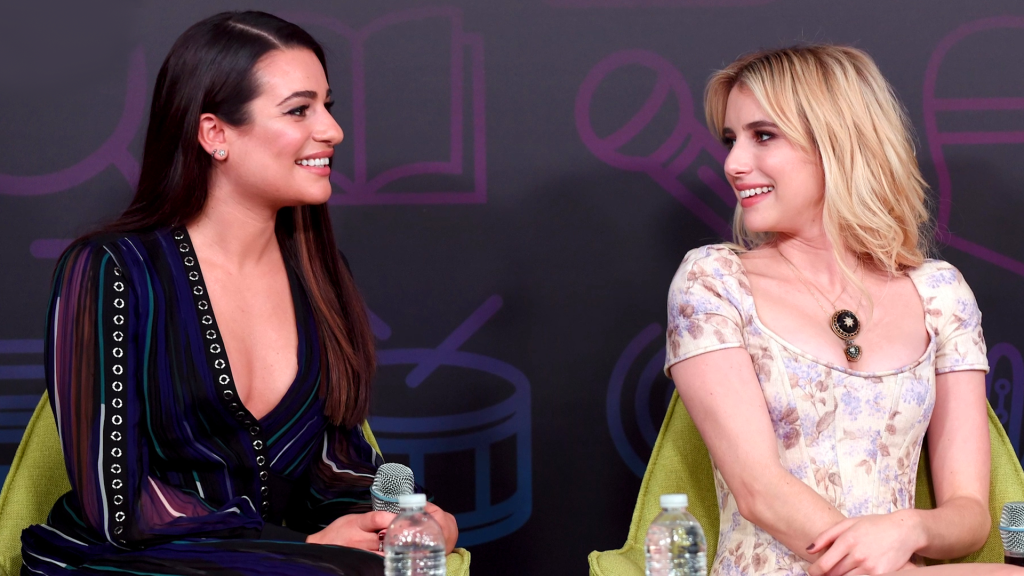 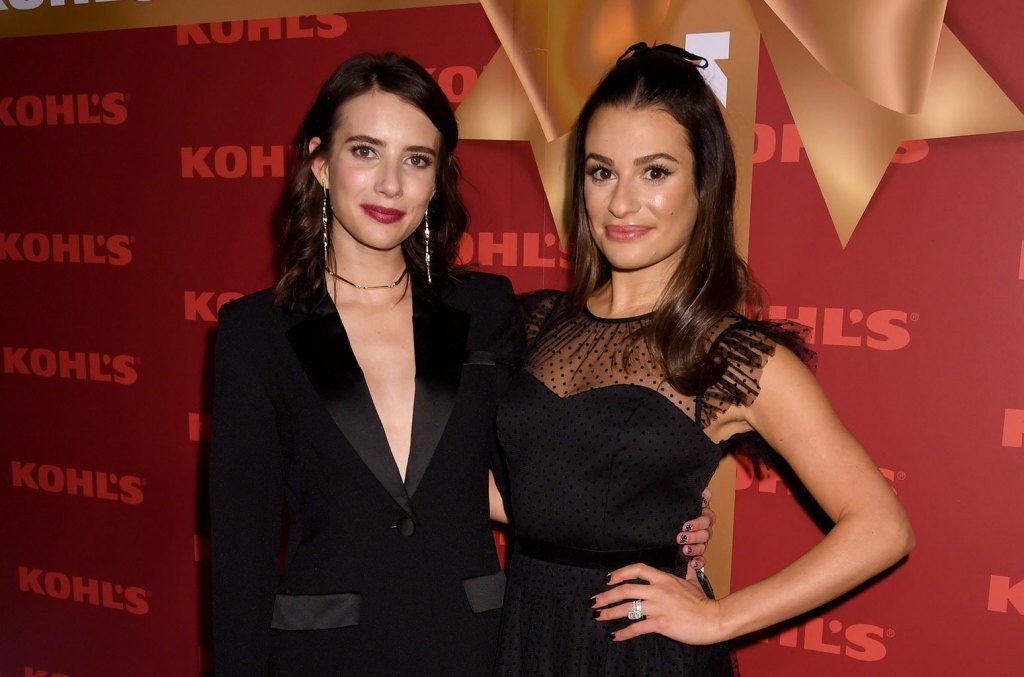 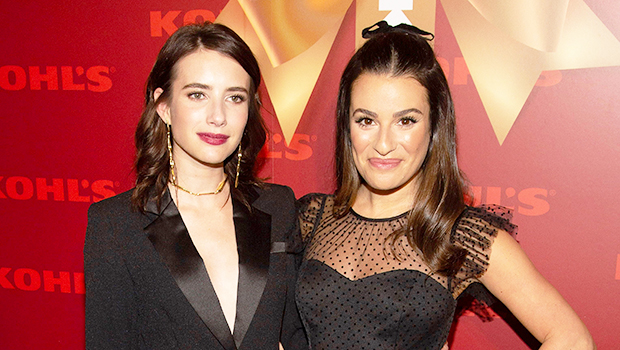 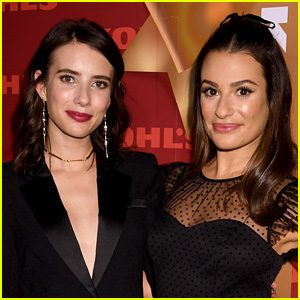 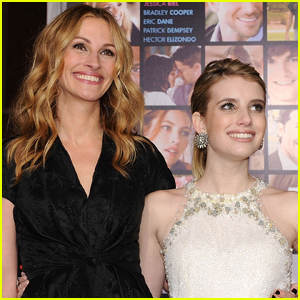 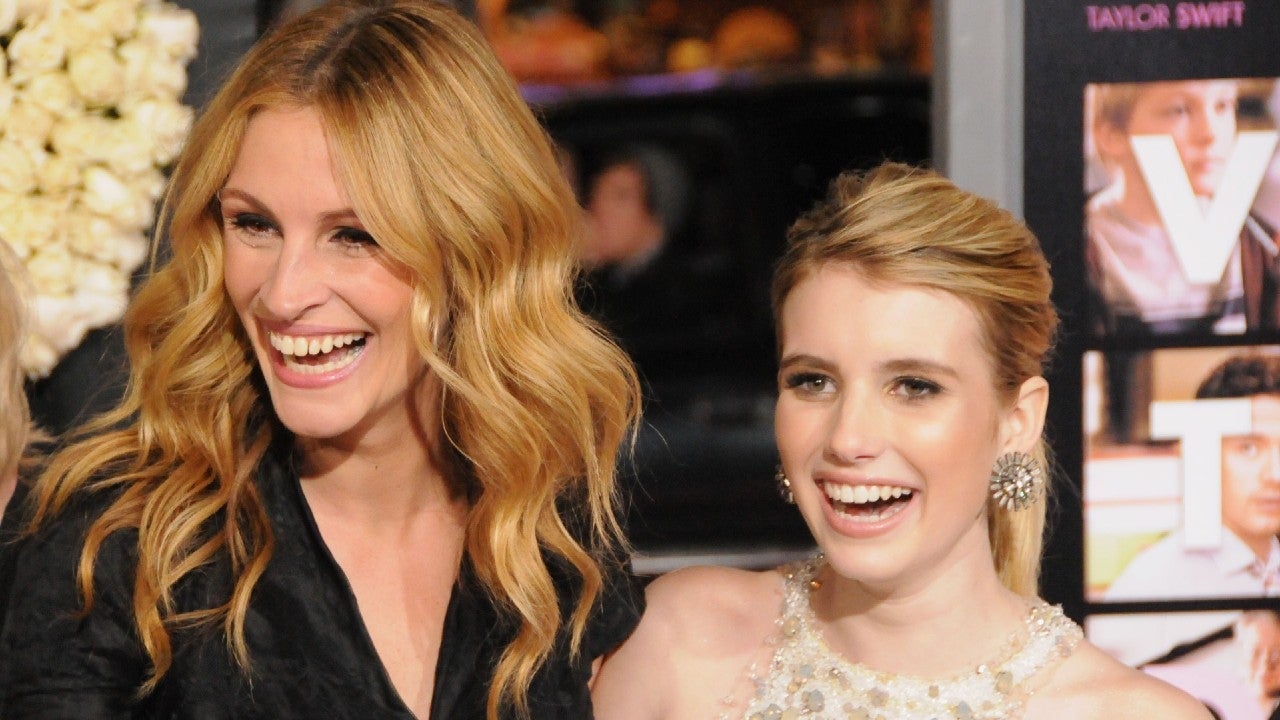 Emma Roberts shares she is afraid her son, two, will sleep walk just like she 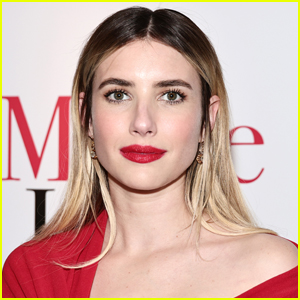 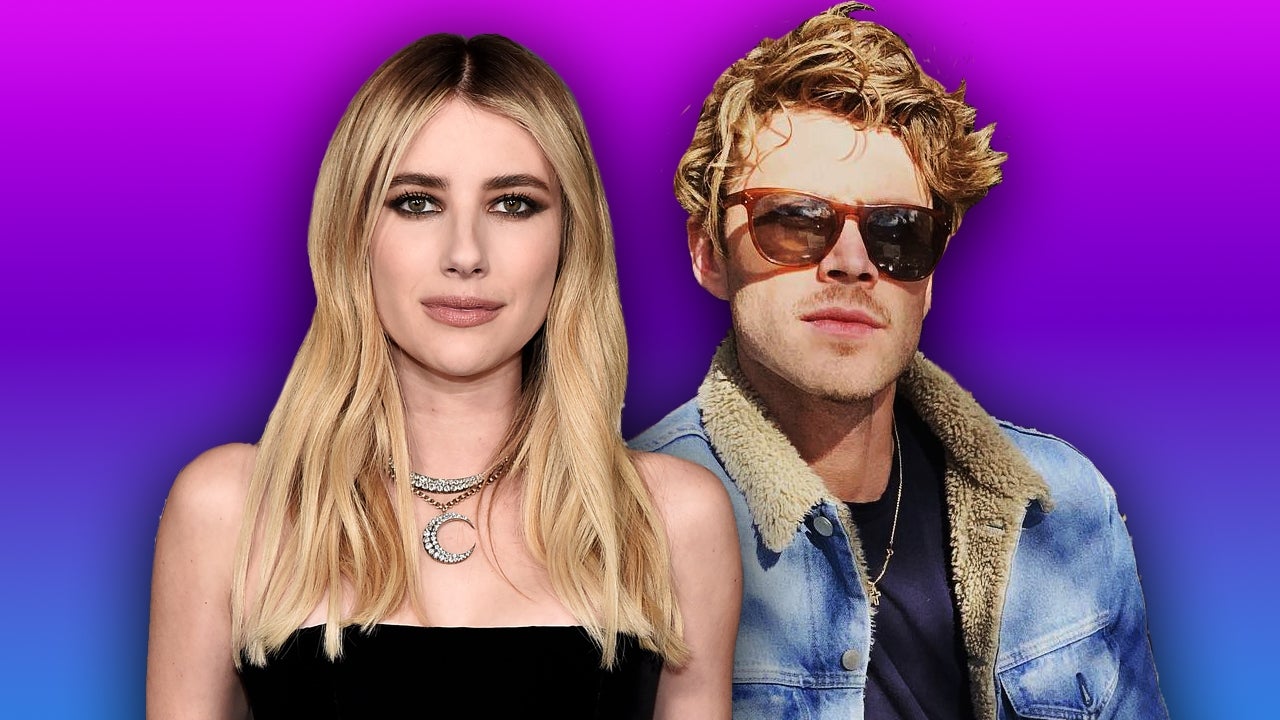 Emma Roberts and Cody John's Relationship Is Serious, They're in a 'Great Place,' Source Says 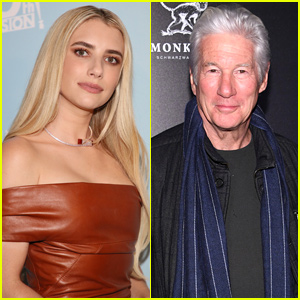